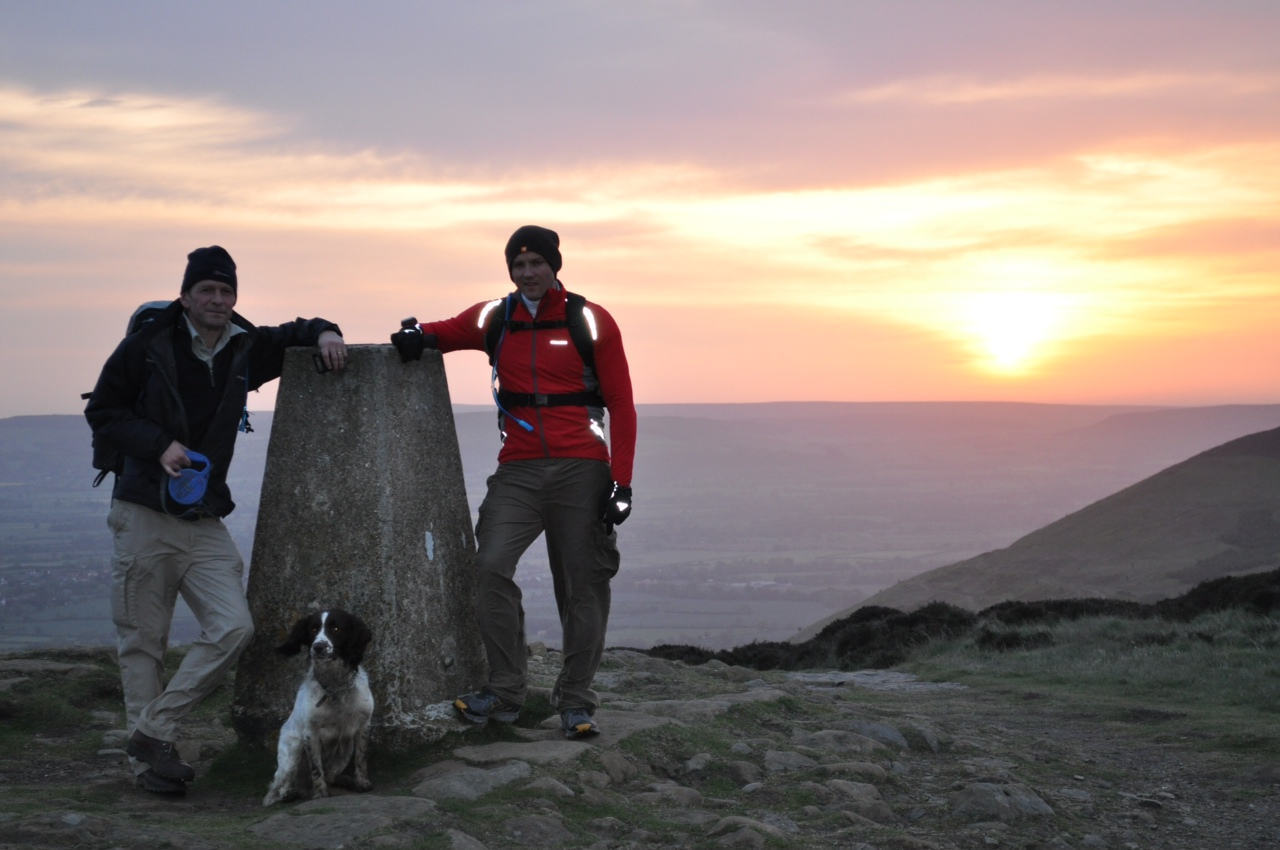 Our QSHE Director Jack Bowie set off to complete a 70km walk in under 24hrs accompanied by two friends Jon Tann and Simon Clifford. The walk was to raise money for the Essex based charity J’s Hospice which is our local charity and the national charity Mcmillans. Between them they managed to raise in excess of £3,000.00 a sterling effort!

The route that was taken is known as the Lyke Wake walk in North Yorkshire. The route is littered with hills and over the 70km the ascents total more than climbing Ben Nevis! All three walkers were elated to finish the 70km jaunt over peak and across dale in 13hrs 55minutes.

Next year the bar has been raised to try and complete 100km in 24 hours.