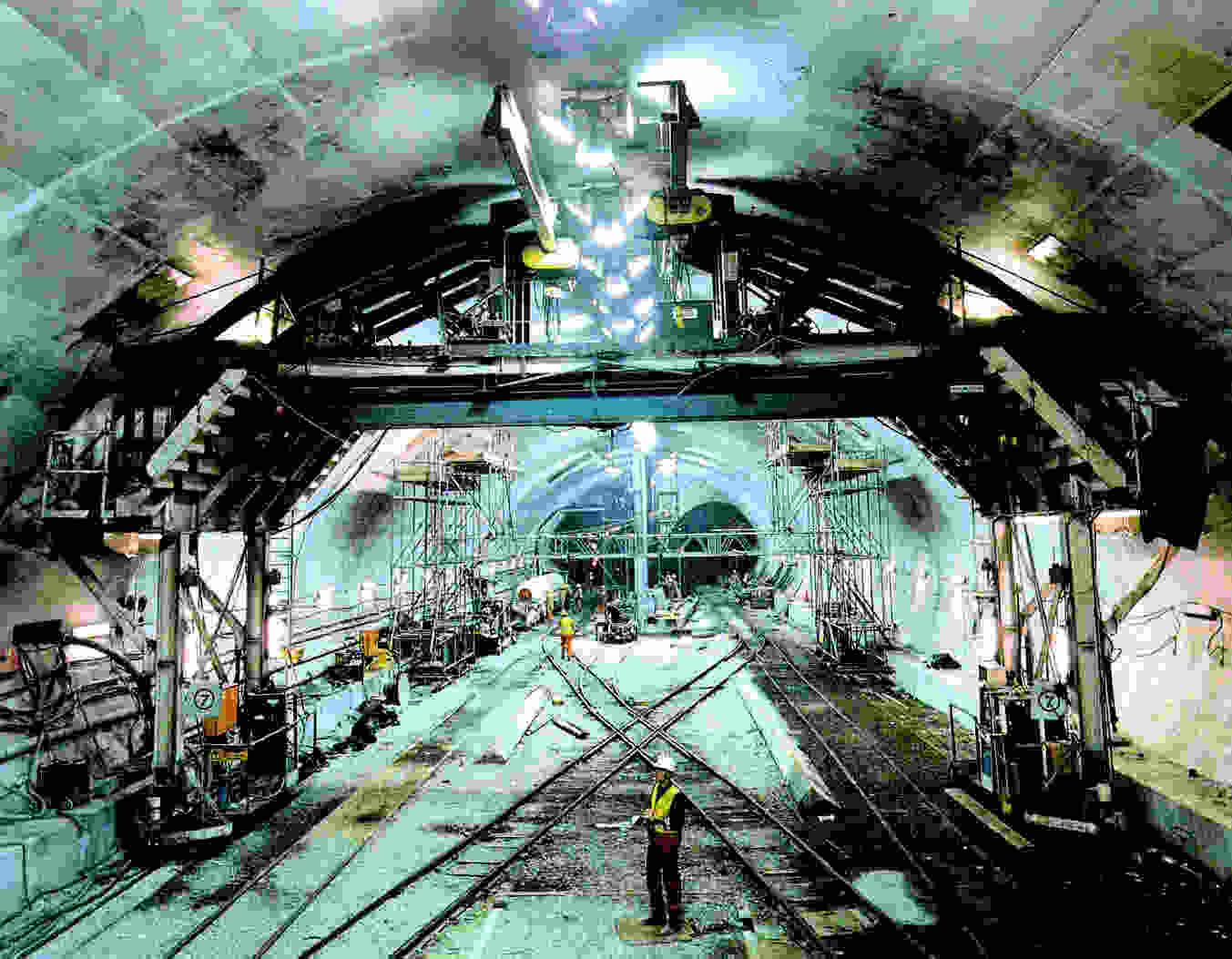 The ‘Chunnel’ is a major feat of civil engineering. This blog explores a few Channel Tunnel facts and reveals some of its worst kept secrets.

As civil engineering projects go, they don’t come much bigger than the Channel Tunnel. The sheer size and scale of the project, the planning, preparation and logistics that went into making the Chunnel a massive success puts it firmly on the map as one of the greatest feats of civil engineering.

How much do you actually know about the Channel Tunnel though?  Have you ever taken a trip from the UK to France via Eurostar for instance and wondered how this amazing underwater tunnel came about?

We thought it’d be fun to look at a few secrets of the Chunnel in this next blog from SB Civil Engineering Contractors, read on for some of the Channel Tunnel’s worst kept secrets.

1.)   It cost billions to complete

£9 billion to be precise, and that was back in the late 1980’s and early 1990’s. If they had to construct the tunnel today it would cost an eye-watering £27 billion, which kind of takes your breath away. Costs escalated on the tunnel and the final budget was 80% more than original anticipated. Ouch!

2.)   Thousands of people brought the project to life

As you can imagine, such a large scale project required quite a large construction crew and at the peak of the project 13,000 people were working on the Chunnel at the same time. Sadly 10 people were killed during the construction phase, 8 of which were British, but they did leave a legacy behind in one of the finest feats of civil engineering.

The span of the Chunnel from Felixstowe in Kent to Calais in France is 31.4 miles. It has the longest undersea section of any tunnel in the world with trains covering 23.5 miles underneath the water. Average depths are 50 metres below the water and at its lowest point the Chunnel drops down to 75 metres below the seabed.

Actually we’ve been a little naughty with this fact. Construction crews on both sides of the tunnel worked extremely hard, they didn’t meet in the middle though. The Brits tunnelled the furthest!

The machines used to bore the tunnel were the same length as two football pitches, they weighed 12,000 tonnes each and one of them still remains buried under the English Channel.

We’ve worked on a fair few civil engineering projects at SB over the years so if you have a project you need help with, whether it’s ‘Chunnel’ sized or not, get in touch, we’d love to give you our advice!